On A Hero's Way Out

Did you know that Yanai Weisman, the young man that died from the stabbing terrorist attack in Rami Levi 15 minutes away from my house while grocery shopping actually died by jumping in to try to help the other man that was stabbed?!

I did not know that until an hour ago, when I was sitting with Yanai’s parents at the Beit Avelim (Mourners’ House) in the neighboring community of Michmash. I was stunned. The man who was saved had come to pay his respects and give his thanks. What absolute craziness. What gvura (heroic strength) on Yanai’s part. Literally putting oneself in harm’s way by the reflexive call to help save another. How many of us are wired that way? How many of us would jump into the fray instead of running in the opposite direction? What impulse drives a man to put the welfare of another before his own? Absolute bravery. The makings of a hero. Now only known when it is too late to recognize him for it. (Although I did hear other stories that supported that it was already clear this young man, Yanai, had a huge heart and cared deeply for others.)

I listened while his mother said: “As a parent, רציתי לדעת שטוב לו - I only wanted to know [he was happy,] that things were good for him.” She repeated that, and then said, “עם האמונה אני יודעת שהכי טוב לו עכשיו - With my faith I know that [he is in the best place now and] things are the best they can be for him now…it is for me to deal with the difficulty of being here with the loss we feel.” (paraphrased – this was not recorded)

I pray that the family and all of the Jewish nation have comfort for this tragic loss. It is our loss, in this world, to no longer have Yanai walking around. May our men no longer need to fall as heroes, but rather, return home to their families as free men able to walk and shop in their own country with the freedom that is everyone’s right – to walk in safety. To shop in safety. May these terrorists stop making our men lift arms in self-defense. May these terrorists crawl back to the hell-hole from which they come and rain misery on each other instead of on the innocent and the heroic.

May we know redemption from the losses that pain us, from the bullets and knives that puncture holes in our hearts by taking away brothers and sisters of our nation. May we rise together in song and dance at each others’ celebrations, instead of coming together to cry and offer solace to one another in days of grief.

May the Weisman family know comfort and gather strength to continue living with the hole that now exists in their lives.

And may the redemption come, NOW.

Mustard and Gorse growing all over the roads and hillsides in this area. These flowers uplift a despondent or grieving spirit. They provide sunshiny cheer to those in despair. I passed them while driving to the shiva house today.

Introduction to Empowerment of a Woman Video Blog

On Time, Matzah, and True Happiness

Ep 5: What IS the Concept of Holistic Living? 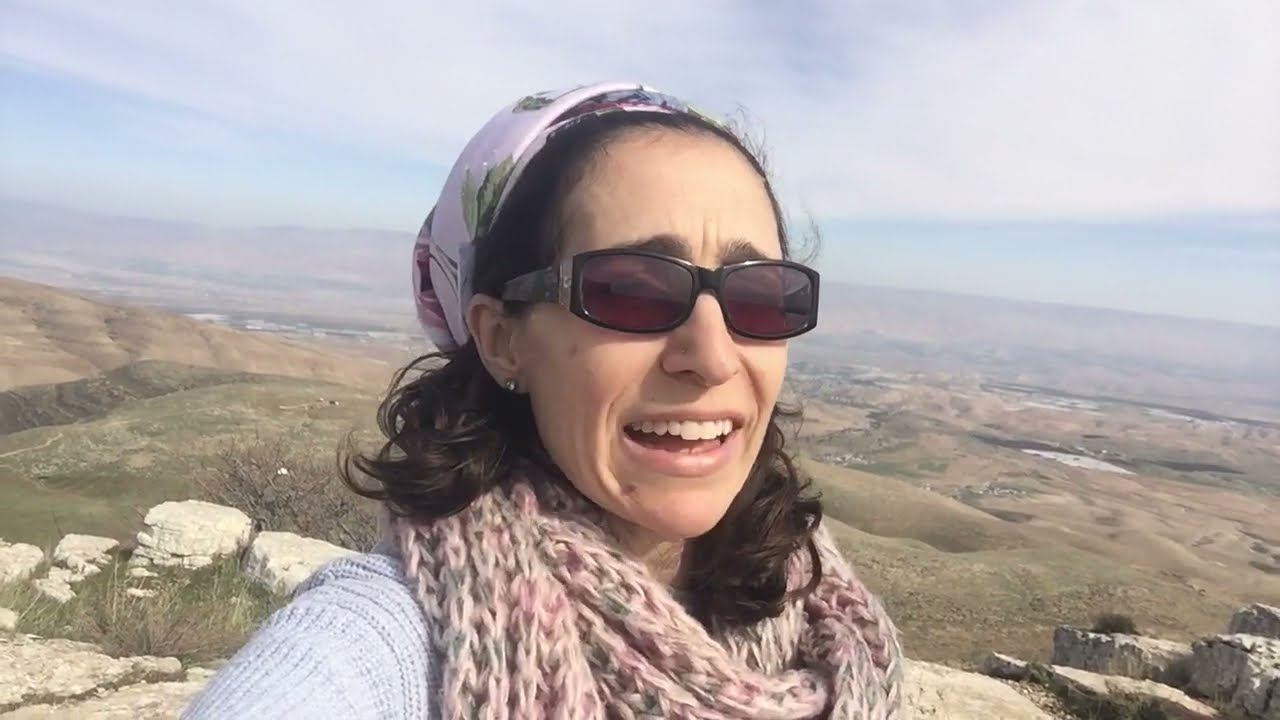 Ep 2: Magic of the Now Moment